Home Blog Why Alarm Systems Are a Necessity 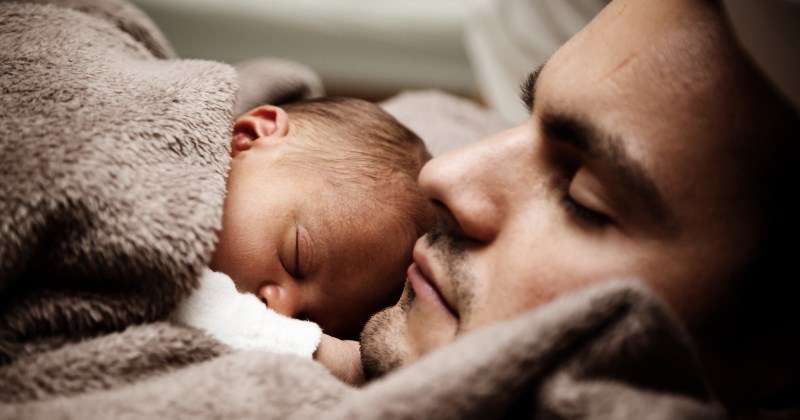 If you ever thought purchasing an alarm system was a waste of time and money, we have a number of facts for you to chew on. These numbers are based on data collected in the U.S.

Here are the facts about fire and carbon monoxide:

Here the facts about break-ins: 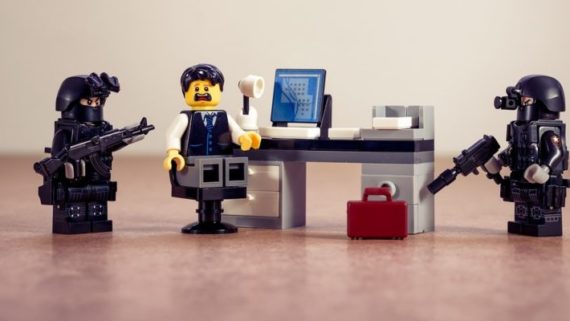 How to Get the Best Deal on a Wireless Alarm System 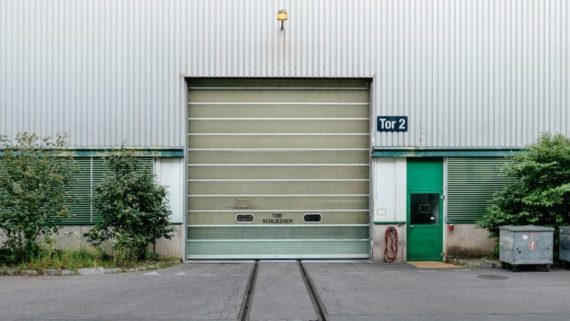 Enhance Your Home Garage with These Security Tips 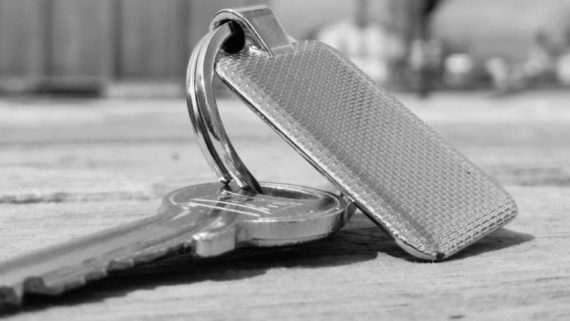 Does Your Home Have Enough Security Equipment? Find Out Now.

Why You Should Install a Smarter Security System in Your Home 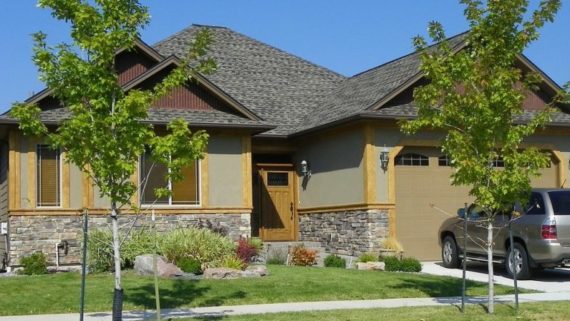 Home Security and Car Safety: The Basics of Keeping Your Car Safe At Home 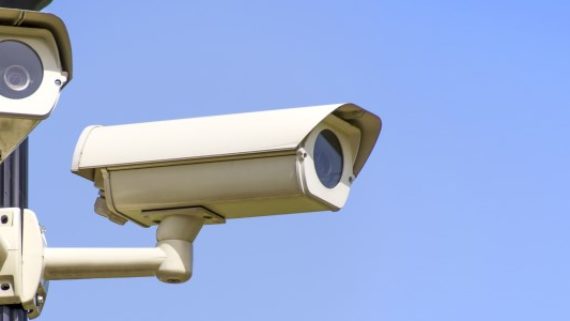