If you are in the market for a home security system, you will constantly be bombarded with options between wireless and cellular residential alarm systems. To help you choose a system that will suit your needs and conveniences, here is an in-depth look at the two, with a highlight on their features, pros and cons.

A wireless security system uses sensors as a mode of communication between the various systems components and the control panel. Unlike wired systems where a physical wire is used to connect the sensors to the main control panel, a wireless system transmits the signal wirelessly.

Such systems use proprietary frequencies, which simply implies that no other devices or systems have access to those frequencies, which means they will never interfere with other gadgets, such as phones and garage doors which may also be using wireless systems around the house.

Cellular is also a wireless approach in sending alarm signals but it is not necessarily an alarm system, but rather a monitoring system. A lot of home security companies in Canada now allow users the option to monitor their alarm system in Montreal, using cellular devices such as smartphones and tablets.

With this kind of monitoring, the residential alarm system features an inbuilt cellular module into the system’s control panel, which is what sends alarm signals from the system to the monitoring station and to any cellular device that may have been integrated with the core system. It uses the same technology and principles through which text messages are sent from one cellular phone to another.

From wired systems to wireless systems

The advancements in residential alarm and monitoring systems have been tremendous in the past few decades. They can be traced back to the use of wired systems which used landlines to send signals from homes to monitoring centers. With the initial systems, wires and cables were used to connect sensors in doors and windows to the control panel, and then landline cables were used to transmit the signals from the homes to the monitoring centers.

The old hardwired systems had a lot of inconveniences, with the major ones being cable cuts that completely rendered the system useless. Burglars could simply cut the cable leading to the target home, which made it possible to have no response to their intrusion. But this is a problem that was effectively solved with wireless systems which don’t require the use of any wires or cables to transmit the signals.

In most cases, when comparing wireless and cellular systems in home security, the emphasis is usually on the kind of monitoring available. The ideal system is to have both operational at the same time, i.e. the wireless communication should happen between both wireless and cellular sensors in the house and the control panel, and also between the control panel and the monitoring station.

It is not easy for burglars to interfere with the cellular signals since this means jamming the signals in an entire area or neighborhood so that signals cannot be sent or received in that area. This is too much work and too much knowledge for the average burglar on the street. Therefore, for the best protection and reliance, you should go for residential alarm systems in Montreal that come with a 100% cellular set up.

Cellular home alarm monitoring is becoming the industry standard as far as home security is concerned. However, this doesn’t imply that it is the only option available. The use of hardwired phone lines is becoming more obsolete with each passing day, and the adoption of broadband services is also increasing and becoming more dependable. With broadband, it can be used for home phone as well as for internet services while still making it possible to be integrated with modern alarm technologies.

If your current home alarm system is an older version that relies on landlines to send signals, you are highly encouraged to upgrade or install a new modern system. When thinking of upgrading, don’t just assume that your old system will be compatible with the new systems and you should thus contact your home security company to discuss your options. Depending on the system you currently have, an upgrade may be possible or you may have to install a new system altogether.

Currently, most homeowners are going for smart home security which combines both internet and cellular technologies to keep homes safe. In most cases, the two technologies are availed by the alarm monitoring companies to offer more speed and reliability. However, this will always come at a premium cost, and if you are keen on saving some moneys, broadband monitoring is an option.  Cellular monitoring tends to be on the higher end. Broadband may not be the most ideal type of monitoring, but it is more reliable than using a landline phone. 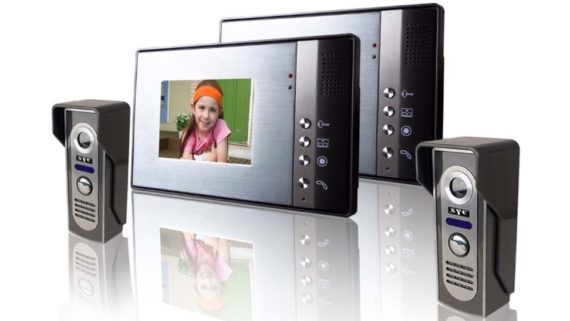 The Smart Things a Video Door Bell Can Do For You 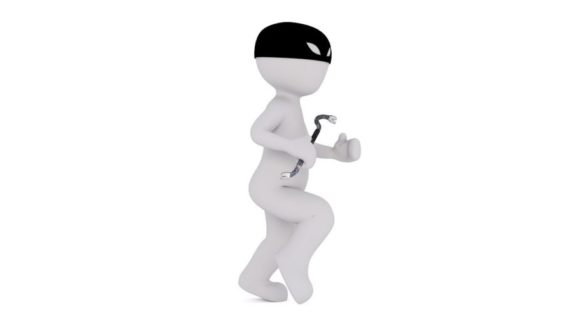 Burglar Alarm Types You Should Know About 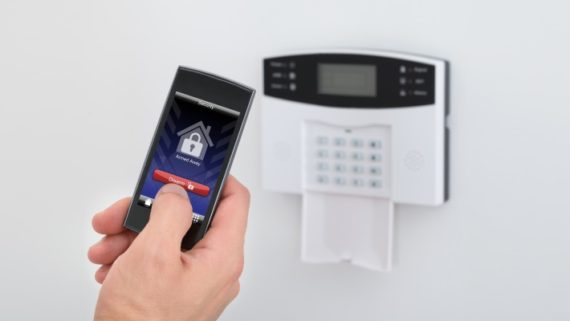 Professional Residential Alarm Monitoring – What You Should Know 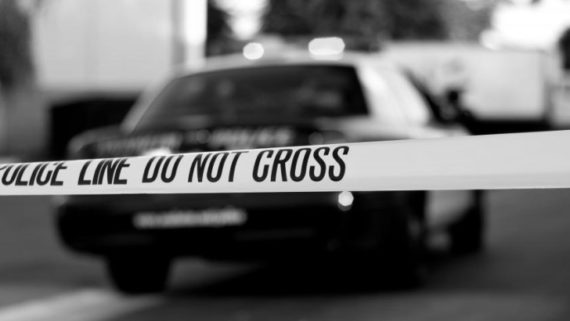 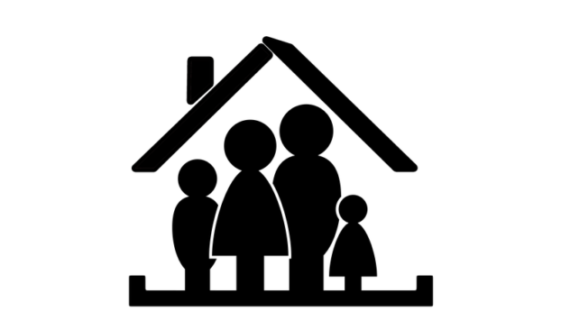 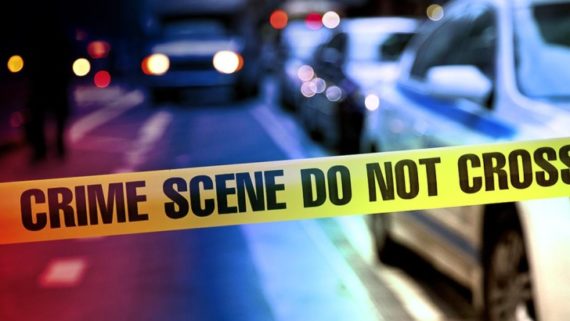 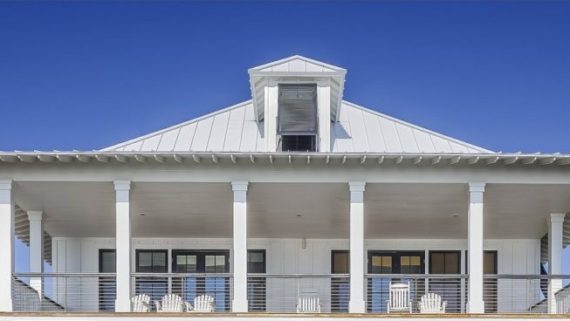 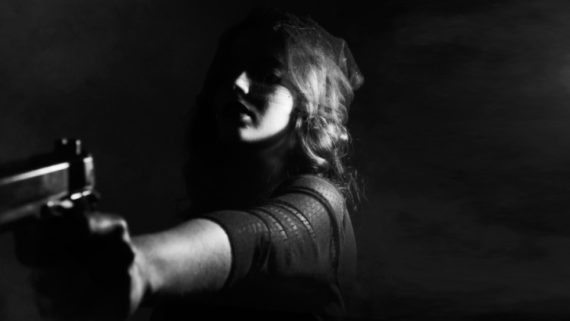